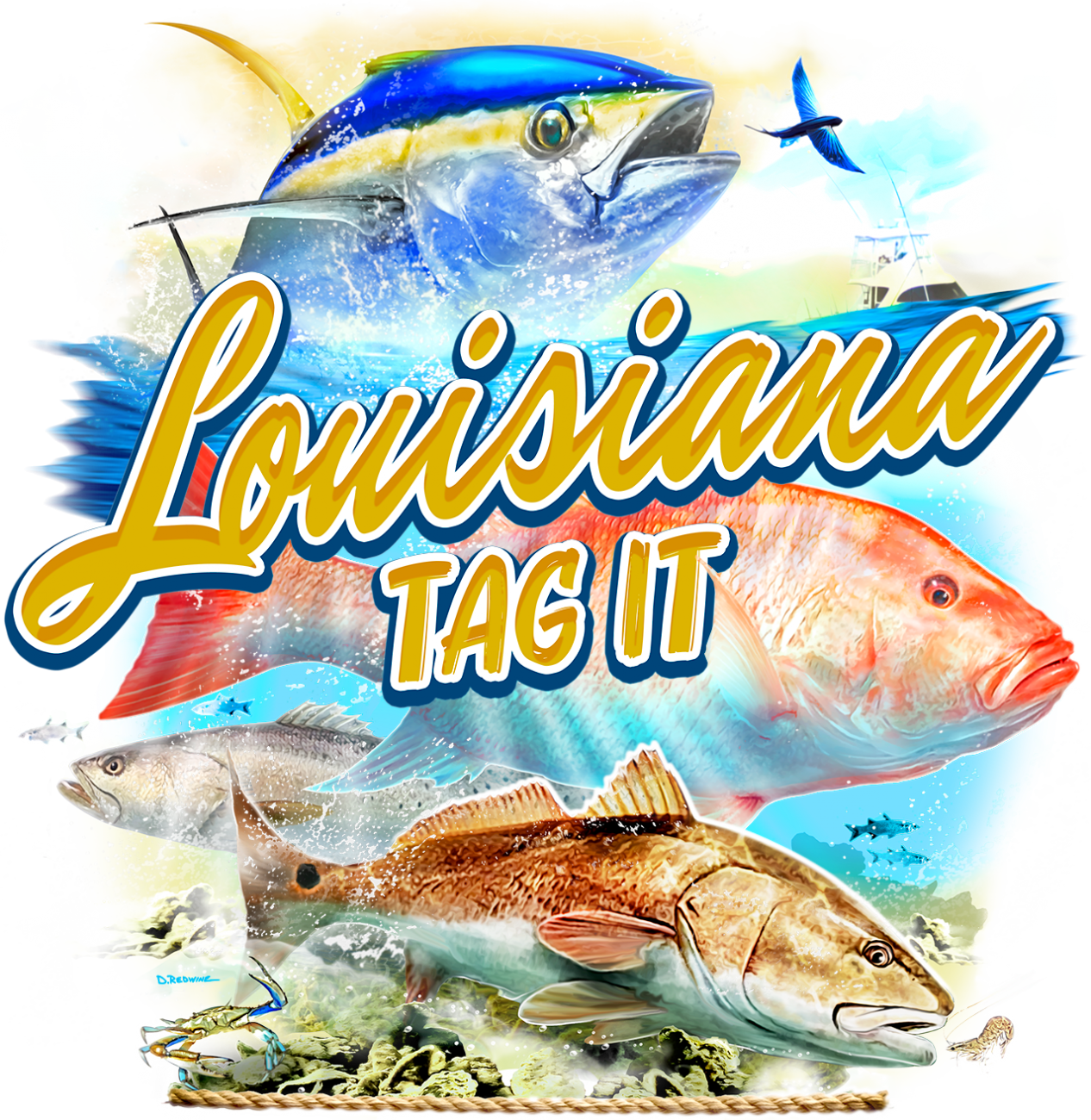 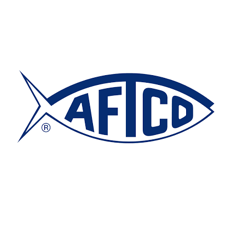 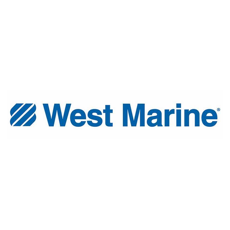 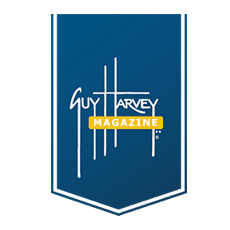 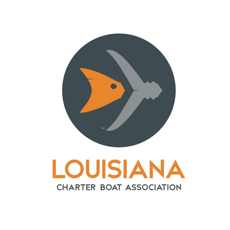 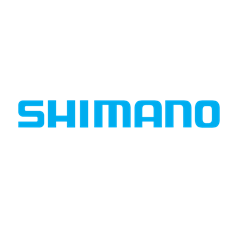 Any properly licensed recreational angler in Louisiana. You are required to have a Louisiana Basic Fishing and Saltwater Fishing Licenses and a Recreational Offshore Landing Permit if fishing for Tunas, Billfish, Swordfish, Amberjacks, Snappers, Groupers, Hinds, Cobia, Wahoo, Dolphinfish, or Gray Triggerfish.

Anglers can fish anywhere in Louisiana state waters or the Federal waters off of Louisiana during the open recreational red snapper season, click here for details.

Tag returns when combined with estimates of catch and effort can be used to estimate red snapper abundance which is critical in conservation biology and building robust management programs.

Your participation will also continue the outstanding work started during the “Great Red Snapper Count” & help us better understand redfish.

Registration is free; however, you must be a registered tagger in TAG Louisiana to participate, for a $100 donation you will also receive a code to select one item from the TAG Swag Shop. Funds will be utilized exclusively for tournament expenses and to advance our understanding of red snapper and redfish.

Thanks to Shimano and Marsh & Bayou. 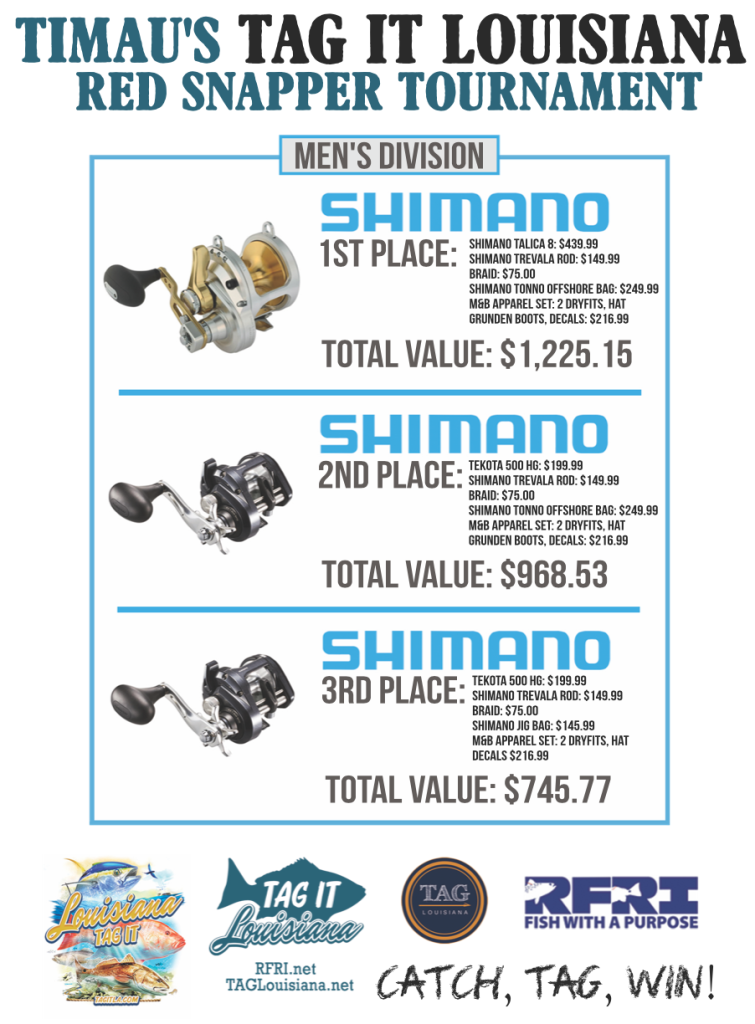 Registration can only be done via the TAGITLA or TAG Louisiana websites. Individual participants must establish an account with a valid email and/or textable phone number and provide a mailing address.

All tournament materials will be mailed.

TAG IT, TAG Louisiana & RFRI Swag will be available for sale via the TAG IT online store.

Participants will be required to have a smartphone & utilize a "sticker" ruler in every photo for a catch to be valid. (Rulers have been ordered, in the mean time pls use a ruler in the photo).

We will accept any TAG Louisiana tags that an angler already has in their possession. Tags will be assigned to individual anglers.

Tagging & Catch Submission Rules and Requirements RP
How to use App? 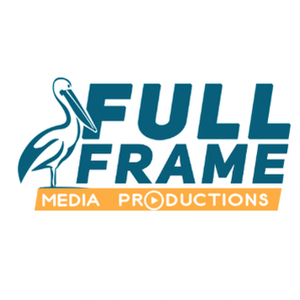 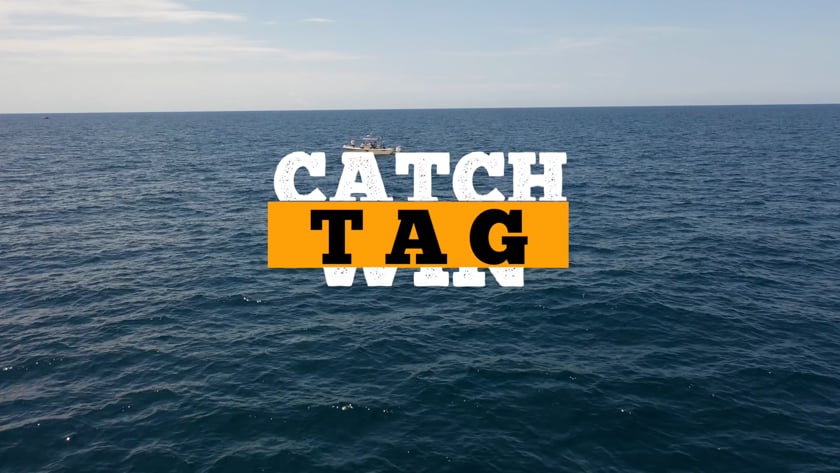 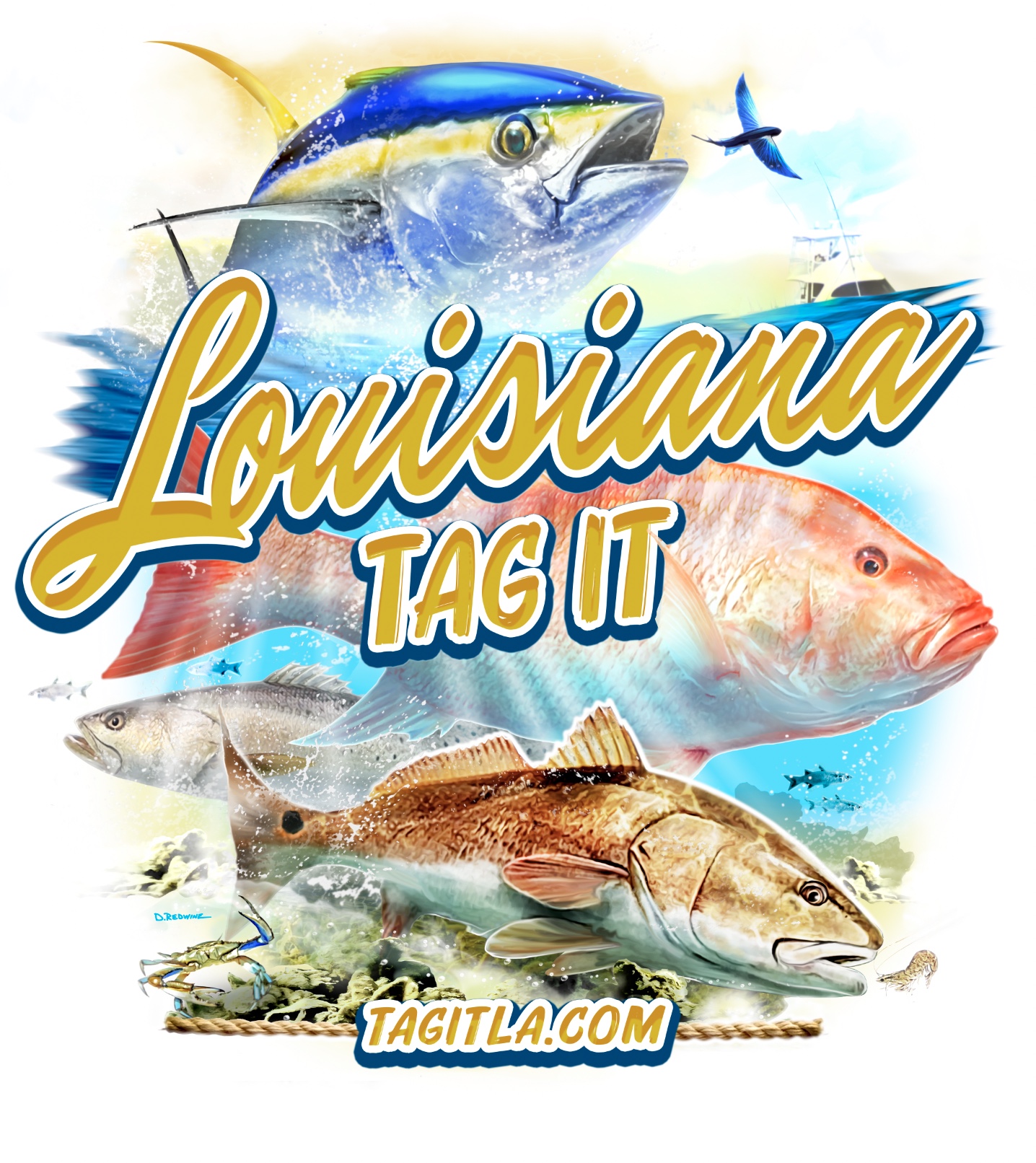 TAG IT, TAG Louisiana & RFRI Swag will be available for sale via the TAG IT online store.
Click here to Get it now!

Get your free descending device at Return ’Em Right

1. Top 3 anglers based on points 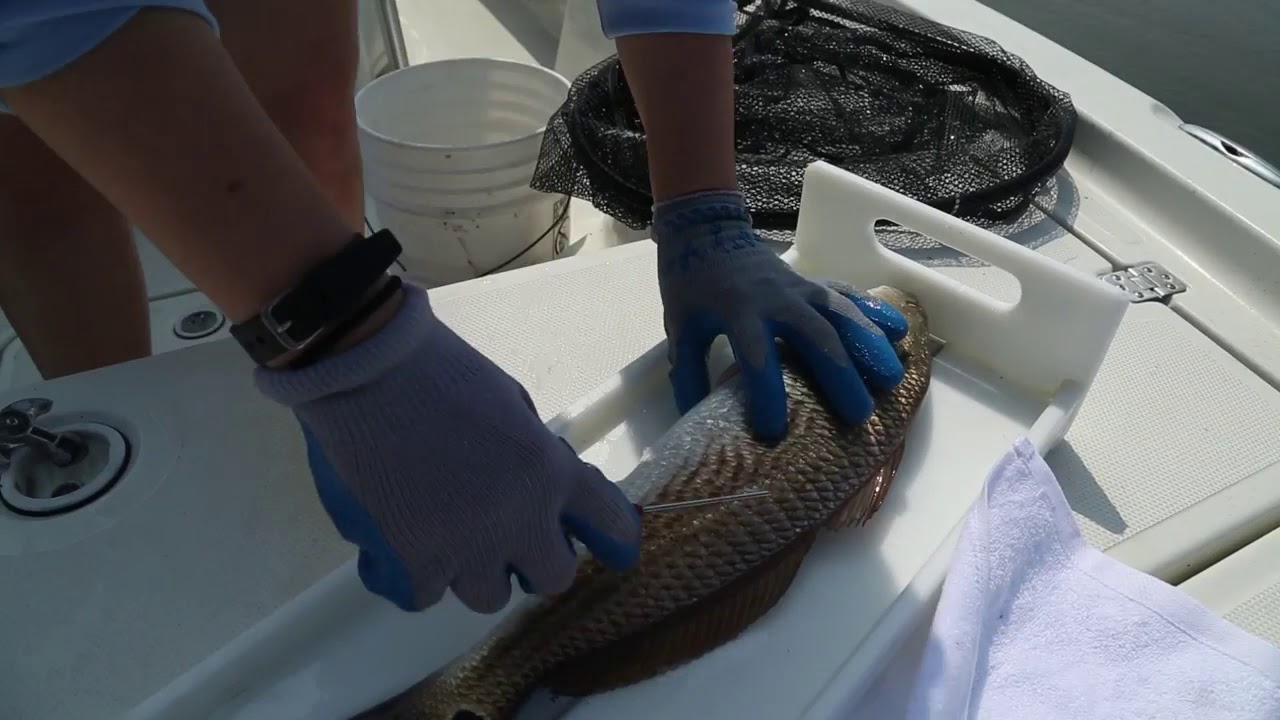 On Valentine's Day 2018, Louisiana’s saltwater fishermen lost one of the best friends they ever could have had when Maumus "Timau" Claverie passed away.

Timau was saving fish long before saving fish was cool. He got his start in fisheries management in the mid-70s when he saw a problem with foreign longliner boats catching lots of yellowfin tuna and billfish, and Timau knew this had to stop or we could lose our billfish stocks close to home. It was his dedication and untiring efforts that lead to legislation stopping foreign longliners from operating in the Gulf of Mexico.

Timau moved on to be one of the founders of Save our Specks. He was one of the founding members of CCA Louisiana in 1983. Timau knew more about fisheries management than most, and served in many areas of CCA, including chaire of their science committee and on the national board of directors. Timau gave thousands upon thousands of hours of his time to save the fish: He took time away from his family, his law practice and even fishing to save and protect our marine fisheries resources.

Timau served four terms on the Gulf of Mexico Fishery Management Council, including being chairman for one year, and was a longtime member of the board of trustees for the International Gamefish Association, the Billfish Foundation, and the International Commission for Conservation of Atlantic Tunas. Timau made many trips to both the state and nation’s capital to testify on fisheries conservation issues. When Timau spoke, people listened because he always based his comments on sound science and facts - not emotion.

We lost a giant in fisheries management. He was the best friend that speckled trout, redfish, billfish and tuna ever had in Louisiana. Timau came up with the idea for the speckled trout and redfish tagging program, and is the man that put together all the tagging kits, made the tag sticks, entered the information of tagged fish and then logged the recapture information via computer. Timau knew how critical this information would be for fisheries management and put in thousands of hours for the program.

For all of Timau's hard work and dedication to fisheries management for more than 30 years, he was inducted into the Louisiana CCA Hall of Fame. 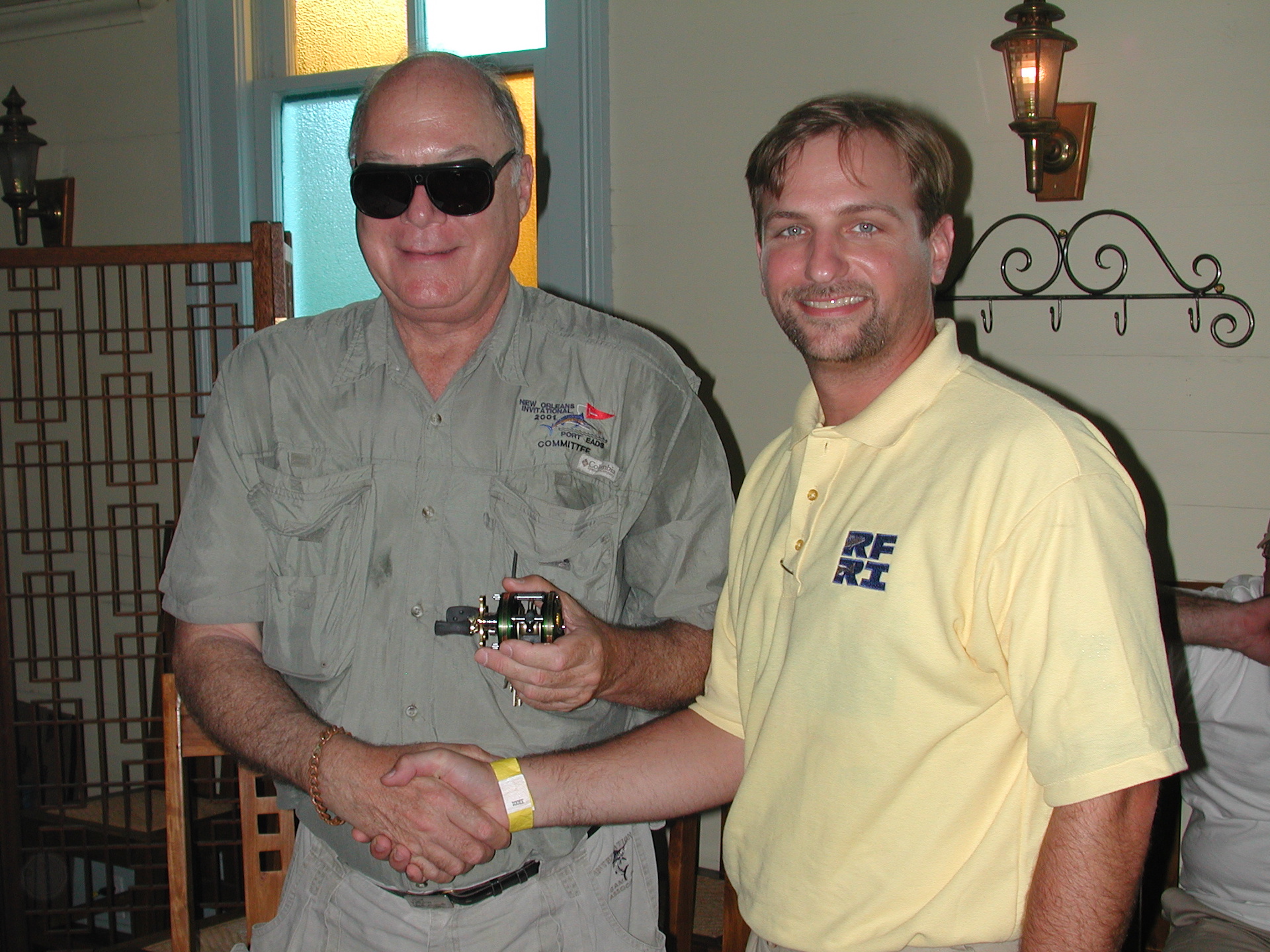